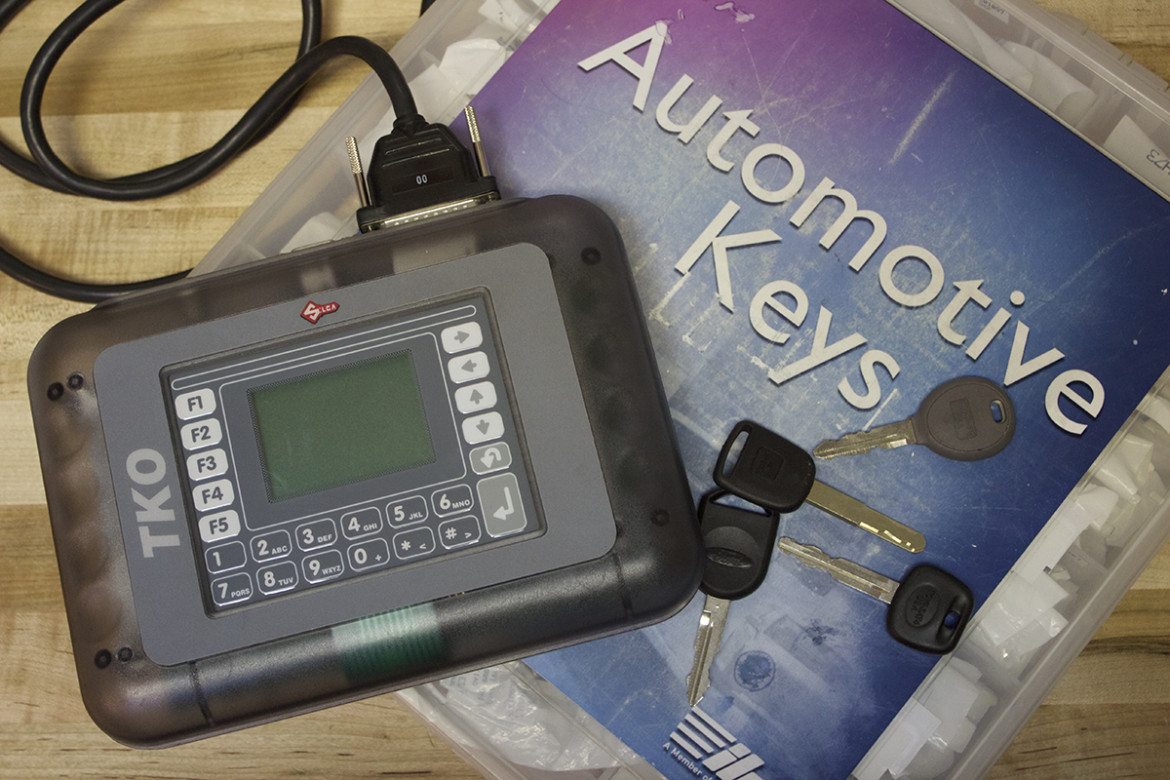 “After a number of years my driver side lock on my 2003 Toyota Tundra started failing, eventually totally froze and I had to get in on my passenger side, sometimes across my son’s carseat (not very fun).

I stopped by and had Foothill take a look at the lock. They said the locking mechanism had probably frozen and they could order it for me, the tedious part of the job was taking the door apart. Having no problem tweaking with things, I went home and took all the innards of the door out so that everything was accessible. At the same time, I had to get a 120K service on my Truck and thought I’d get a second estimate on replacing the lock… at a nearby Toyota Dealership they took a look at it and said the job would be $400 and a while to get the parts in, I told them I’d think about it. Took it back to Foothill Locksmiths who said parts would be $50 and labor would depend on how long the replacement took… I had them order the parts, they got it in about a week. I stopped by again after work about 4:30pm since their business is on my way home. Didn’t really expect them to fix it there, but one of the guys came out and had it fixed in 10 minutes, only charged me $50 for labor. I know comparing Foothill Locksmith to a car dealership is not exactly apples to apples, but I’m so glad they’re in the neighborhood… Don’t know exactly how they make money off being so helpful and efficient, but if recommending them will help them, I’m telling everyone!

Thanks so much to the guys at Foothill Locksmiths! :)”